Silas Merritt Robertson (born April 2 1948), known as Si Robertson and often referred to as. Fans have come to love the Robertson family of Duck Dynasty over. Si also wrote of his son Scott, who was born two months premature in . 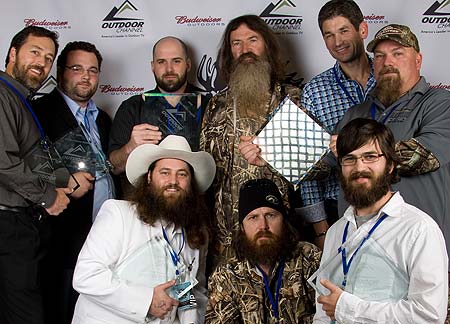 When Scott was angry, he was out of control and did a lot of damage.