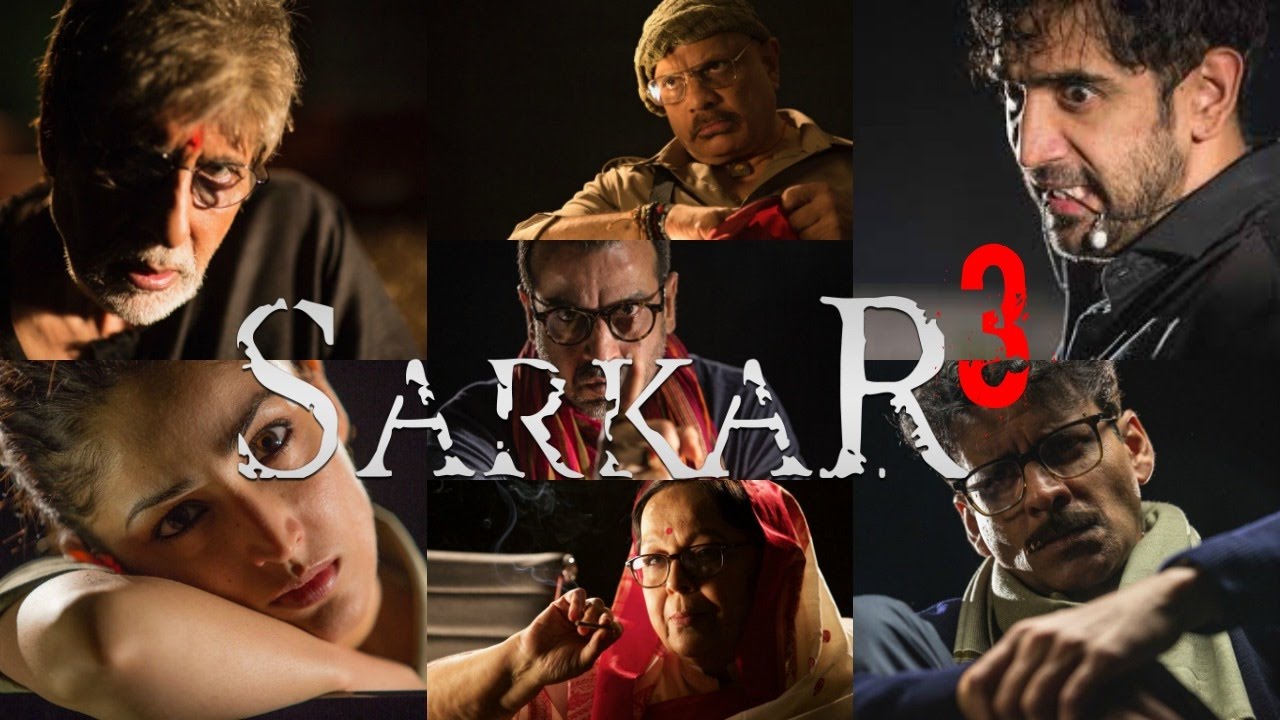 The cast of ‘Sarkar 3’ and the film’s producers gathered for the launch of the trailer. 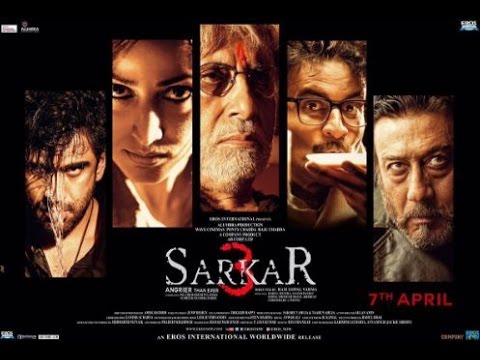